It finally happened. And I think I speak for my peers when I say that I am pretty excited.

Zillow is facing a lawsuit over their Zestimates.

The Washington Post reported that an angry homeowner whose Zestimate was lower than the value of their home has sued Zillow in court in Illinois.

The suit basically states that:

We will see how it all shakes out.

The Zestimate is Finally Under Fire

Here is the takeaway:Zillow’s use of the Zestimate as its primary competitive advantage is now under fire and the increased exposure will likely shine light on the inaccuracy of the practice. If agents had a nickel for every time that a Zestimate was incorrectly used by the public (and appraisers) we would have all retired by now.

Statistics Are Not Absolutes

The Zestimate is stated as an absolute. In other words, Zillow’s estimate effectively says that the house is worth $X without disclaiming how confident they are in the valuation or how they arrived at the valuation. They also fail to disclose which comparable sales are being used in the analysis. About 5 click deep you can find the accuracy tables for their Zestimates.

If that was all Zillow had to offer, their company would not have become nearly as successful.

Even the Fine Print is Wrong

It seems that Zillow’s practice of burying accuracy information 4-5 clicks deep on their website and not disclaiming estimates with confidence interval and standard deviation statistics is finally catching up with them.

If any other company buried their fine print as deeply as Zillow does, they would already be out of business. Can you imagine a Realtor, lender, or other financial service company offering a disclaimer about their services 5 pages deep on a website?

Zillow Needs to Play By the Rules 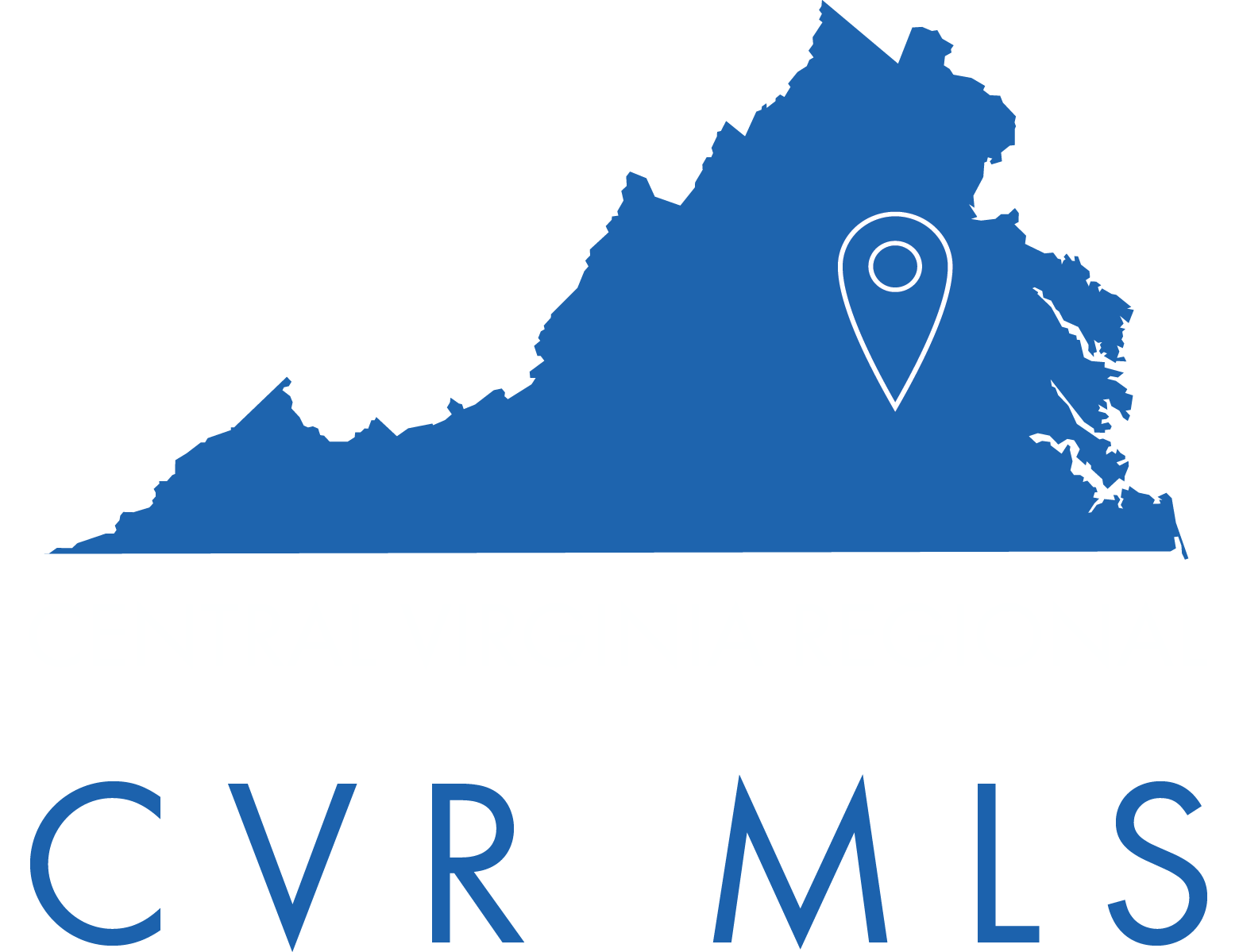 Click here to see the set of rule Realtors need to abide by to use MLS. And yes, it is these rules that assures the accuracy of the information

Zillow is a magnificent technological tool that has brought a great deal of change to our industry, some of which has actually been positive. But many of their practices will prove to be damaging to the industry in the long run.

Zillow is technically not an agent or an appraiser, and thus they get to play by their own set of rules. Agents, lenders, and appraisers would all lose licensure if they acted in the same manner as Zillow.

When they take the information that Realtors have all worked so hard to gather and curate, and sell it to any and all for whatever price, it destroys the very asset that we have all — agents, appraisers and of course, the public — come to rely on so heavily.

I am thrilled that someone has finally called their bluff.