Buyers and the Lack of Control 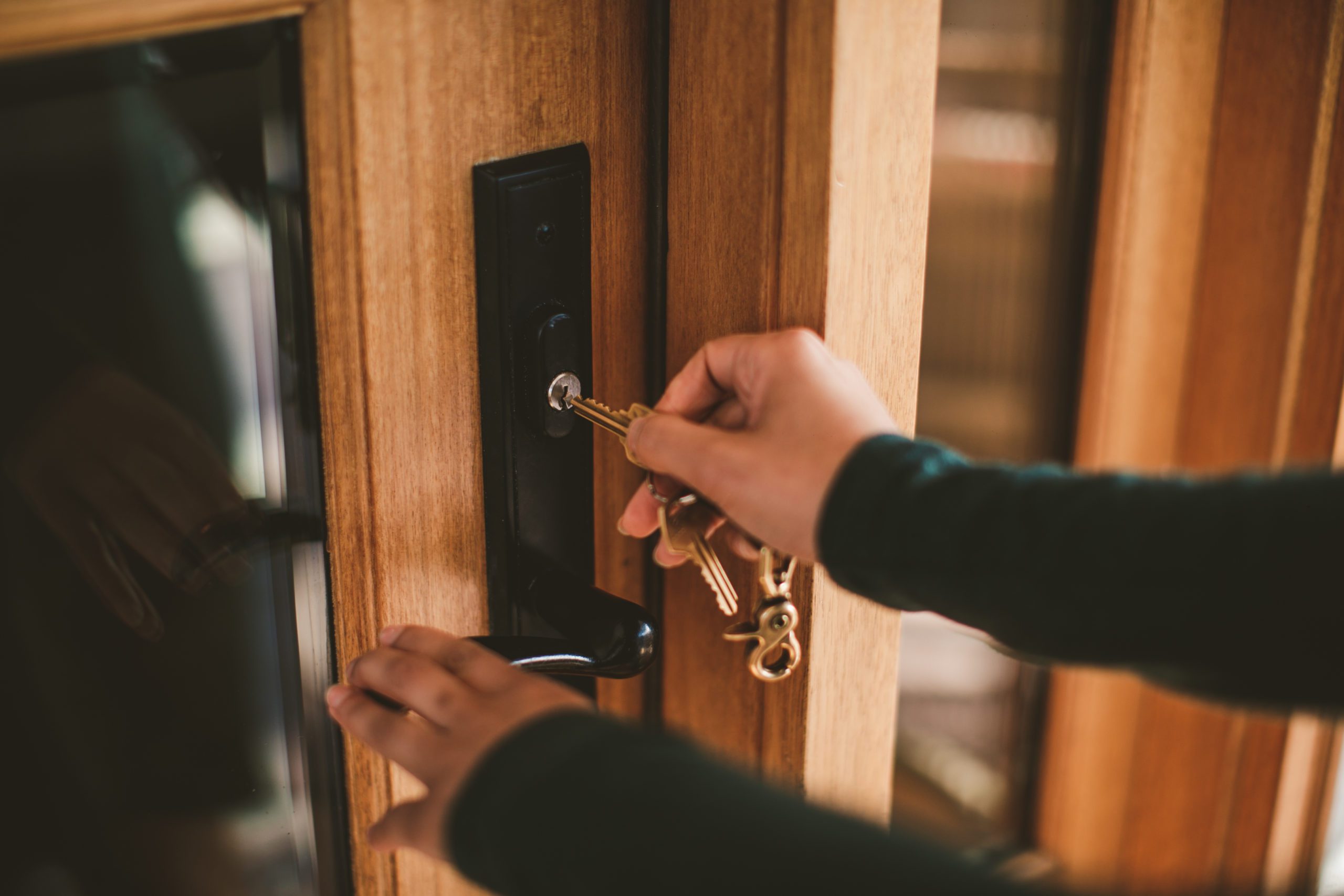 If this is news to you, then you really haven’t been paying attention to the real estate market.

There is not a lot to buy right now.

The past several springs have been have been abnormally active with bidding wars and escalation clauses more common than not. It feels a little like 2007, albeit for different reasons (and you can read more about that here.)

In 2007, there were too many buyers and prices rose because of the demand side. Builders tried to keep up with the pace and build as many homes as they could as fast as they could, but the insatiable buyer demand, fueled by a total lack of mortgage underwriting standards, keep us all churning along.

When the market crashed in 2008, the excess inventory we had to absorb put prices in a tailspin for the better part of 5 years. Prices fell sharply from 2009 through 2012. Buyers were extremely cautious and only the most aggressive sellers were able to unload their homes.

2013 and the Silent Recovery

But sometime in about 2013 a ‘normal’ number of buyers began to reenter the market. And when they did, they had more houses to choose from than at any point in history. It was a field day for buyers.

And as the number of buyers slowly rose and began to equal the number of sellers, prices stabilized. As price stabilized, mortgage companies began to make loans again — and we all said a collective ‘phew’ and went back to work. A ‘normal’ market seemed within our grasp and the world felt better.

Only something didn’t happen like it was supposed to on our way back to ‘normal’– the sellers didn’t get the memo and put their houses on the market. They stayed put.

Buyer demand kept increasing but owners seemed uninterested in selling, despite rising prices. Builders, who were REALLY burned in 2008 had no interest in building at anywhere near the rate of 2008 and condos were still a really dirty word. So as long as there was excess inventory, no one really cared that new homes were not being built.

But once the buyers absorbed all of the leftover homes and foreclosures generated by the crash, prices started to tick up.

And when demand increases while supply is cut by 50% – 80%, prices skyrocket.

So what it means for the modern buyer is that for every house worth buying, you are not only going to be in a competitive situation, but dealing with a seller who is acting exactly like the buyers did in 2010.

When the market is as fundamentally unbalanced as this one, the side with the leverage acts like it. It is unfortunate but true. Missed deadlines, refusal to fix inspection items, and other questionable behaviors are commonplace as sellers finally have their day.

So just know that not only do you have to bid aggressively to win a deal, your reward is a seller who knows that if you are not willing to put up with their antics, the next person in line will.

Waiting is not a strategy either. The cold harsh reality is that prices are not coming down.

For most markets, the lack of inventory is not going to be fixed any time in the near future. Banks are not as liberal as they were in 2007 and builders have not yet recovered from the beating they took in the crash. When markets turn, builders carry a TON of exposure and the wounds of the last crash are just too fresh.

So for the foreseeable future, the inventory conditions will be heavily in favor of the seller — and buyers, sorry, you are just going to have to pay the toll to enter the game. It is the way the game will be played until the market rights itself from this inventory starved condition.

And this is where we come in …

Being prepared, acting quickly, being pre-qualified with a reputable lender and working with an agent who understands winning contract structures is the best way to not become a casualty of this hyper-seller’s market.

When a market is balanced, the cost of a mistake is far less than the one we are in. And while I would never recommend a DIY approach to buy a home, doing so in a normal market means that a truly costly mistake is harder to make.

But when you are in market like we are today, expecting Zillow to be your source is an extremely poor idea. Zillow’s lack of reliability means missing opportunity and being a little late to the perfect house means ending up in a bidding war. And a poorly executed bidding war can be extremely costly in the long run.

Don’t try to navigate this market yourself — hire a true pro and use the pro’s tools.

But please understand, not every market is the same.

The ‘urban affordable market’ is the most out of balance and so is the market for mid-range priced homes in the good school districts — especially closer in. If you are outside of 30 minuets to the urban core or could be considered a McMansion, then you are not going to have the same experience as the owners of a cute bungalow in Woodland Heights or maybe Bellevue, or a renovated row home in the Museum District.

So make sure to understand your market’s fundamentals before establishing your strategy.

Just know we are as frustrated as you are.

No Realtor likes to deliver the news that another offer was accepted. And no Realtor likes to see their clients under pressure to act in ways that make them feel uncomfortable or stretched financially to win a bid. It pains us more than you know.

But that said, the market is what it is right now and refusal to acknowledge it means a great deal of unnecessary frustration along the way. We wish that 20 perfect houses for you were on the market right now — sorry, that is not the case.

Be informed. Be diligent. Do your homework. Hire pros. Act decisively. These are the keys to navigating this insanely out of balance market.