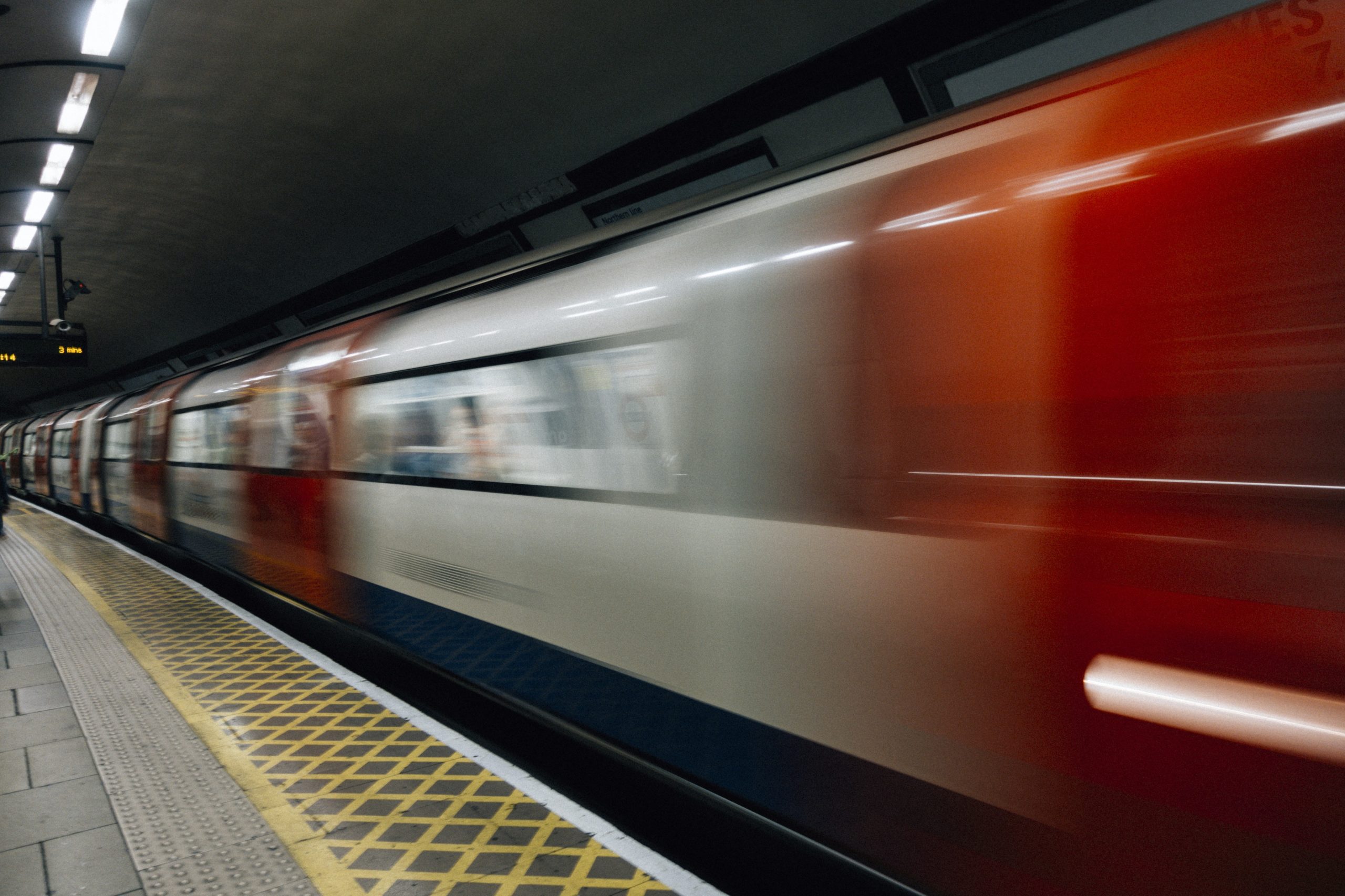 Ok, Richmond are growing quickly and its residents are collectively making more money, what else should we know?

The age of the population is also reveals some interesting but troubling statistics:

And while the population of Richmond is trending younger, it leaves at a very specific time:

What happens when you turn 35 in Richmond? Apparently, you leave and you take your 5-14 year olds with you…

Richmond__VA_Population_and_RacesThe obvious inference is Richmond loses numerous families with children between the ages of 5 and 18…and that is a problem for the long term health of the city.

What are the causes?

The perceived issues with the Richmond Public School Systems? Seems logical.
An issue with house pricing for larger homes? Certainly not helpful.
Older floor plans? For some I am sure it is the reason.
Lack of yard space? Maybe.
Lack of retail? Doesn’t help.
Is it a little bit of each? Without a doubt.
So?

So the takeaway is this – we have a lot of positives to hang our hat on as a City. For the first time in my lifetime, the population in the City of Richmond is not only growing but in a way that is largely healthy. The old the challenge (at least from 1970 to 2000) was how to stop the mass exodus to the suburbs. That issue is now self-correcting and manifesting itself in a population growth at a rate faster than both the State of Virginia the entire nation.

Today’s challenge is how to keep the people in the City for the duration and not lose them for reasons which seem correctable. How we choose to meet those challenges will be the defining issue for Richmond as we move forward in the coming years and beyond.

Some other notes about the RATE of growth which are interesting when compared to Virginia and the US.

The city of Richmond is growing at a rate faster than Virginia and a full 2X faster than the US in general…that is pretty impressive.