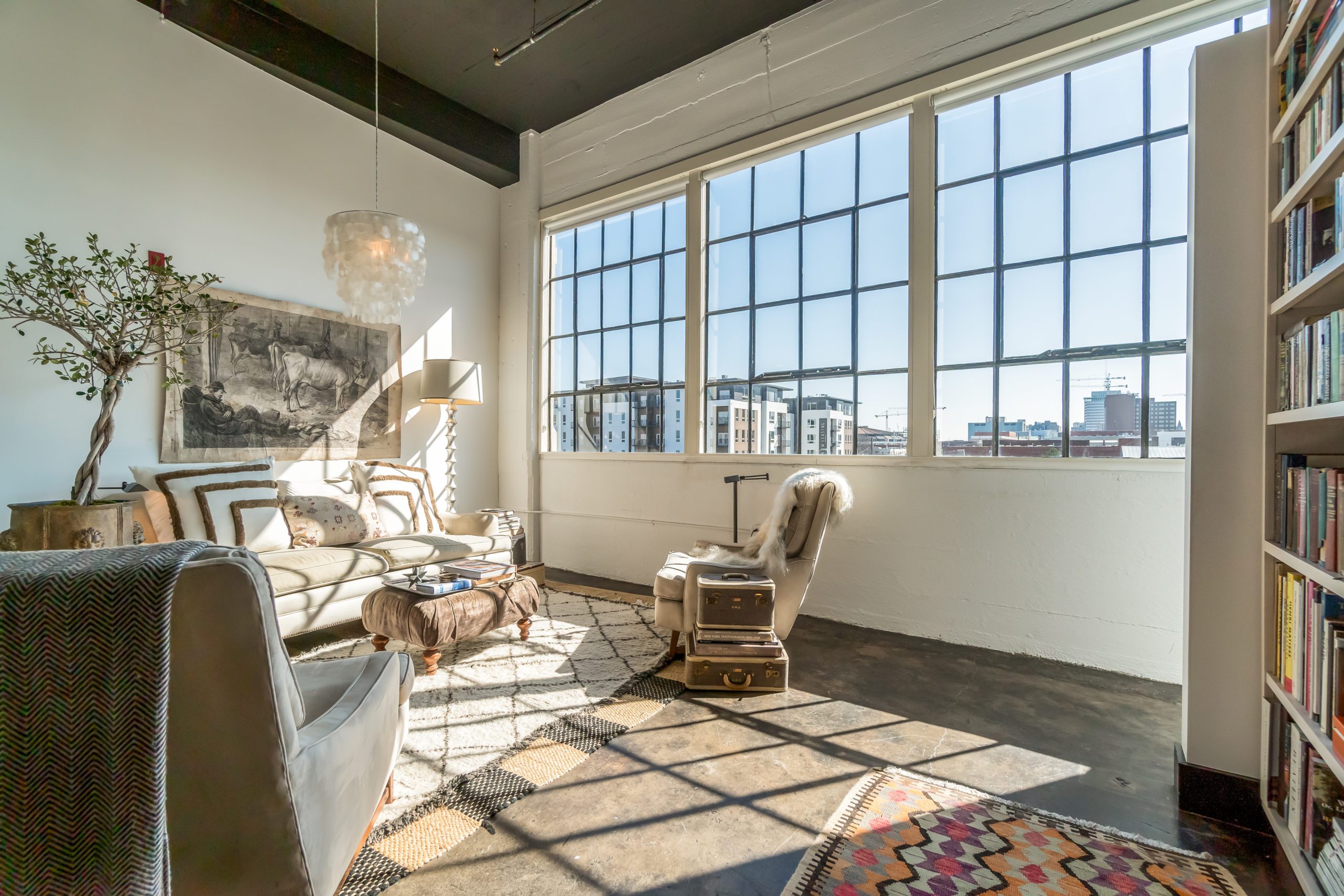 I recently sold a new investor from Northern Virginia an apartment building in Henrico County in Richmond’s West End. I knew it was a great deal for my client.  Initially he was not convinced…he is now.

The apartment property is located near the Broad/Horsepen Corridor and would be considered a C+ property as it is over 35 years old with a fair amount of deferred maintenance.  It is in a strong rental area with good schools, shopping and transportation options.  The property is of brick construction and consists of 30 townhouse units with hardwood floors; and the heat, air, and appliances all are electric. The complex had a nice setting and was surrounded by superior housing and other apartment buildings.

The buyer who purchased the apartment building did so at an 8% Cap Rate…or so he thought.

The seller went out of his way to convince the buyer to keep employing the handy man that serviced the building and received a reduced rent along with payments for all work done on site. The buyer was bringing in a management company so he was reluctant to continue with this arrangement.   Eventually he agreed, with reservations, and the management company was willing to work with the handyman instead of their own technicians for most of the work.

It was a great decision.

The sale occurred close to a year ago and I recently talked with both the seller and owner of the management company. They were both ecstatic over the property and the owner was raving about the deal.  It turns out the handyman was much more proficient with HVAC, plumbing and electrical than the buyer had realized and was saving him a ton of money that would normally have to go to different technicians. Instead of his projected maintenance figure of 15% of the gross rent, the actual figure was much lower.  The tenants were being taken care of quickly (think ‘HAPPY TENANTS’)  so the turnover cost he projected was much lower.  Instead of an 8% cap rate, the building was performing at over a 10% cap rate, with room to grow as the rent increases have not really happened yet.

Do they all work out this way?  No…but it has been my experience that long-tenured on-site handymen are one of the hidden gems in B/C properties.  When an owner goes out of his way to protect an employee, it is usually for good reason.  One owner properties or properties where the current owner has been in place for an extended period of time are almost always slightly under-rented and usually well taken care of.  Sometimes, a little upgrade in design, landscaping or paint colors can add some effective punch to rents and be the lever that increases revenues without a great investment.

This was definitely the case with this property.  While numbers don’t lie, they don’t always tell the entire story and a shrewd buyer will sense the clues that a property has both hidden assets and some easy upside.

As a broker it is a great feeling to hear a client rave about a deal he bought with your help. It is even a better feeling knowing that deal was better than anyone associated with it was aware of.

Tom Rosman is a partner in the One South Realty Group and heads the Commercial Division. As a veteran broker of properties throughout the Metro, he is able to quickly identify those properties likely to out perform their projections as well as those likely to under-perform.