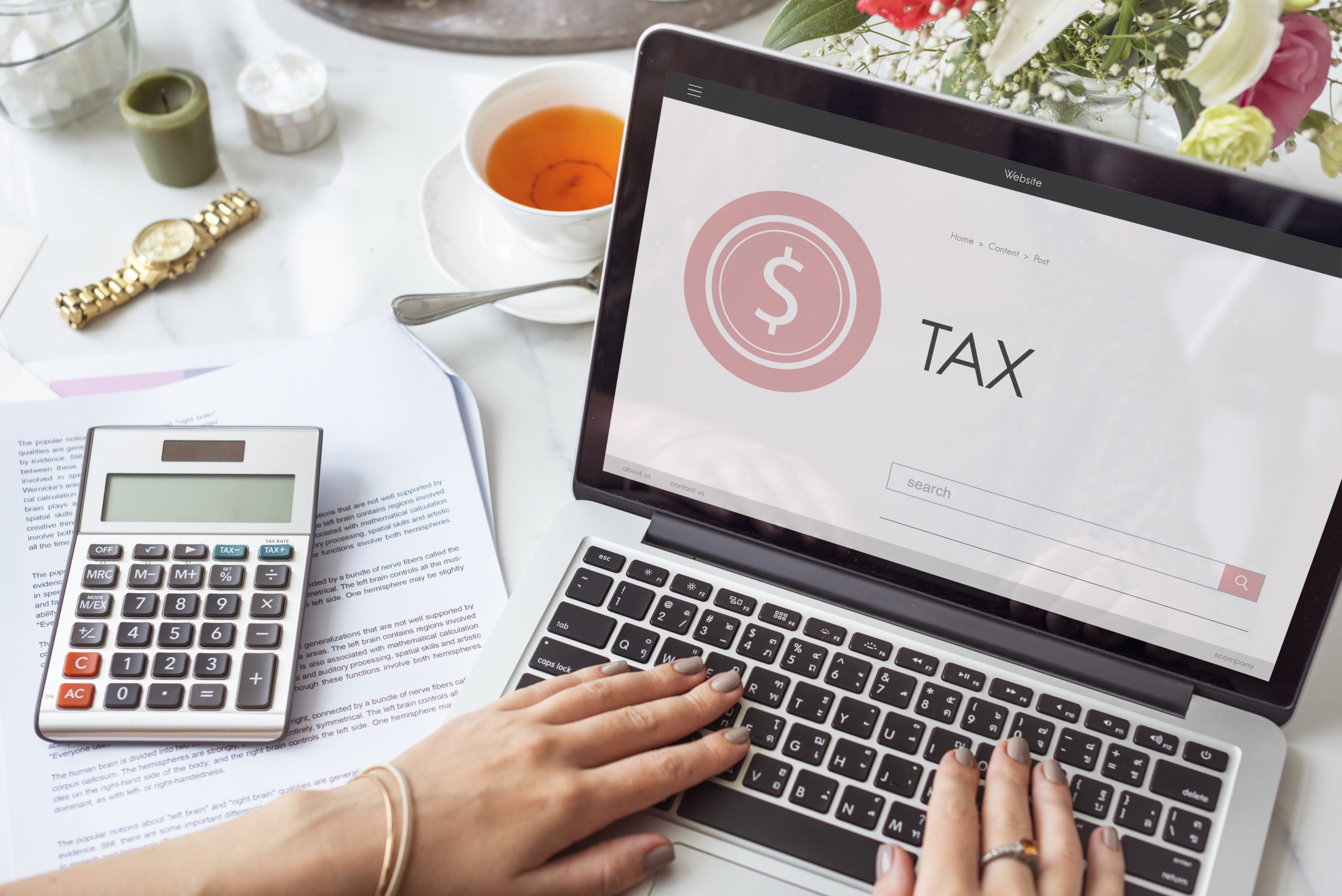 While others can argue their reasons (the business community, VCU, demographic trends, City Hall, affordability, the economy of 2000-2008, etc.), I firmly believe that the single greatest reason that the Richmond of today is completely different than the Richmond of 10, 20 and 30 years ago is the HTC programs.  Essentially, HTC’s have helped the development community to make projects feasible by providing the liquidity needed to get both the construction and permanent debt placed.  Without them, Richmond’s urban core would still be largely blighted, vacant and/or demolished for public projects that would stand isolated and under-performing.

But what are they and how to they work?  As a company with a thriving urban practice, we get this question quite often.

Philosophically, the HTC program was designed to offset the additional costs of renovation a building in a historic manner.  If you, as developer, wished to renovate a building which qualified to be considered historic, funds were made available, through the use of tax credits, to renovate the building according to guidelines prescribed by the Department of Historic Resources.  Think of it in the following manner:  if a building was considered historic, either because the property itself had a historic significance or the neighborhood where it was located was historically significant (and the building contributed to the significance), then it qualified for the program.  If a developer was willing to honor the contributing elements of the property (architecture, original traffic flow, window and door locations, other exterior features, original windows) then they would be issued a credit against future income taxes for their efforts.  The amount of the credit depended on the amount of renovation expense incurred.  Structured properly, a HTC project would generate roughly 50% of the renovation costs in the form of a credit.