Ginter Place is 69 unit condominium project built in the bones of what was formerly the Richmond Memorial Hospital. the project featured many luxury unit finishes as well as a club room, exercise facility, guest suite, storage and garage parking.

In the early 2000s, the old Richmond Memorial Hospital site along Westwood Avenue just west of Brook Road was purchased by a local development group and backed by the Ukrop family, one of Richmond’s most respected business success stories.

As with many projects developed during the period, the financial crash of 2008 severely impacted sales efforts and forced the developers to carry the project until the market returned in the latter part of 2012.

After several tweaks to the product mix and pricing model were instituted in 2013, the 69 unit condo effectivly sold out by 2016.

The units of Ginter Place are well-appointed and large, making them a favorite of those who are looking for the conto lifestyle but need spaces that approach 2000 SF. In addition to larger spaces, the project featured garage parking, secured storage units, a club room, and a guest suite. 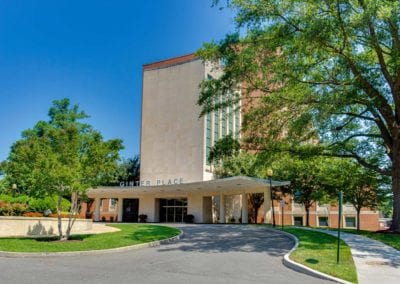 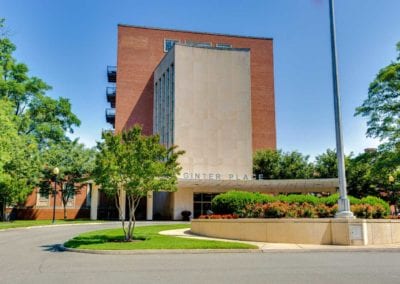