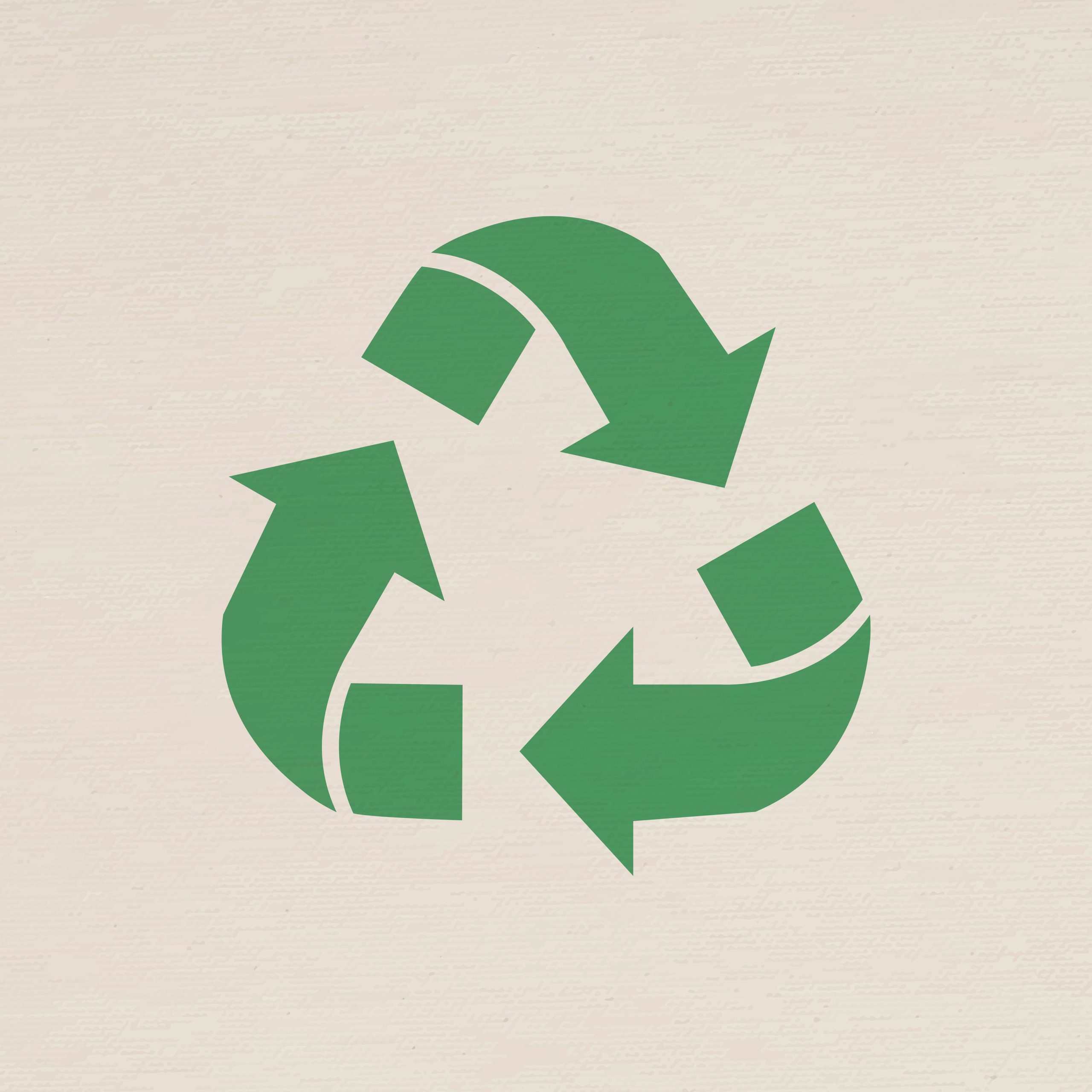 Nothing is time proof.

Buildings, businesses, ideas, trends and styles … they all are subject to the effects of time. That which was once popular and successful eventually becomes stale and yesterday’s news. New ideas and techniques pose challenges to the old and the established ways. Companies grow, merge or die and the plodding are always under attack by the nimble. It is the economic cycle of business life.

Real Estate is the Constant

While business come and go, the one constant is that each one leaves behind the real estate it occupied … and with it, an opportunity for another to put it to a new use. With an environment always in the Top 10 in the nation, Virginia (and to the same extent, Richmond), provides both a great environment to start a company and a wide array of interesting and powerful spaces where it can be housed.

Throughout the Metro, one can find examples of how some titans of global industry were affected by the hands of time. For decades, Philip Morris and Reynolds Metals dominated the Richmond economic scene. One is gone for good (Reynolds) but left us with some of the most important real estate. The other (Philip Morris/Altria) left, came back and occupied the former headquarters of the other! It has also expanded its foot print in Richmond with one of the most advanced and striking research facilities ever built…

While these two companies which helped shape Richmond for decades have followed different paths, their impact is still with us.  Many smaller companies have been spawned and their many old warehouses throughout the city were re-purposed into smaller spaces now incubating the next generation of companies.

As Richmond’s Downtown continues to re-invent itself and more and more workers demand work spaces which engage (instead of the endless cubicle farms that bore its occupants), more and more of the commercial spaces developed in the historic bones of our buildings are being seen as preferable to the next generation of workers. From the healthy barista style frozen treats Yu-mi being created inside unused space in a bicycle shop to the old pharmacy and retail space build in the 70’s near Willow Lawn that has been transformed into Crossroads Art Center, one of the largest local art galleries in Richmond, examples of ‘the new’ finding a home within ‘the old’ are everywhere. Richmond, and its diverse array of properties, new and old, large and small, Downtown and suburban, is attractive to businesses large and small.

The striking Decatur Condominiums were built in a former Mead Westvaco plant sold to developers back in the early 2000’s.

This re-use of space is not limited to just business and industry.

All along Cary Street in Shockoe Bottom are the massive tobacco warehouses of Richmond. In the late 1990’s this area was one of the biggest loft projects undertaken in the Mid-Atlantic. Tobacco Row has become both a great example of urban work/play/sleep and a destination for suburban folks to find a great meal.

Along with the warehouses being remade into mixed use properties, other significant structure area also being brought back to life. Stuart Circle Hospital was closed and converted into condo’s and in many ways was a pioneer of the modern era of this type of conversion in Richmond. Once Richmond Memorial Hospital, Ginter Place offers all the most up to date and modern amenities plus offers great views of the city skyline from the upper floors.

Overall you can see how Richmond continues to evolve and keep pace with the wants and needs of businesses and investors. From start-up to corporate headquarters, warehouse lofts to fine dining restaurants, RVA continues to offer something for everyone.