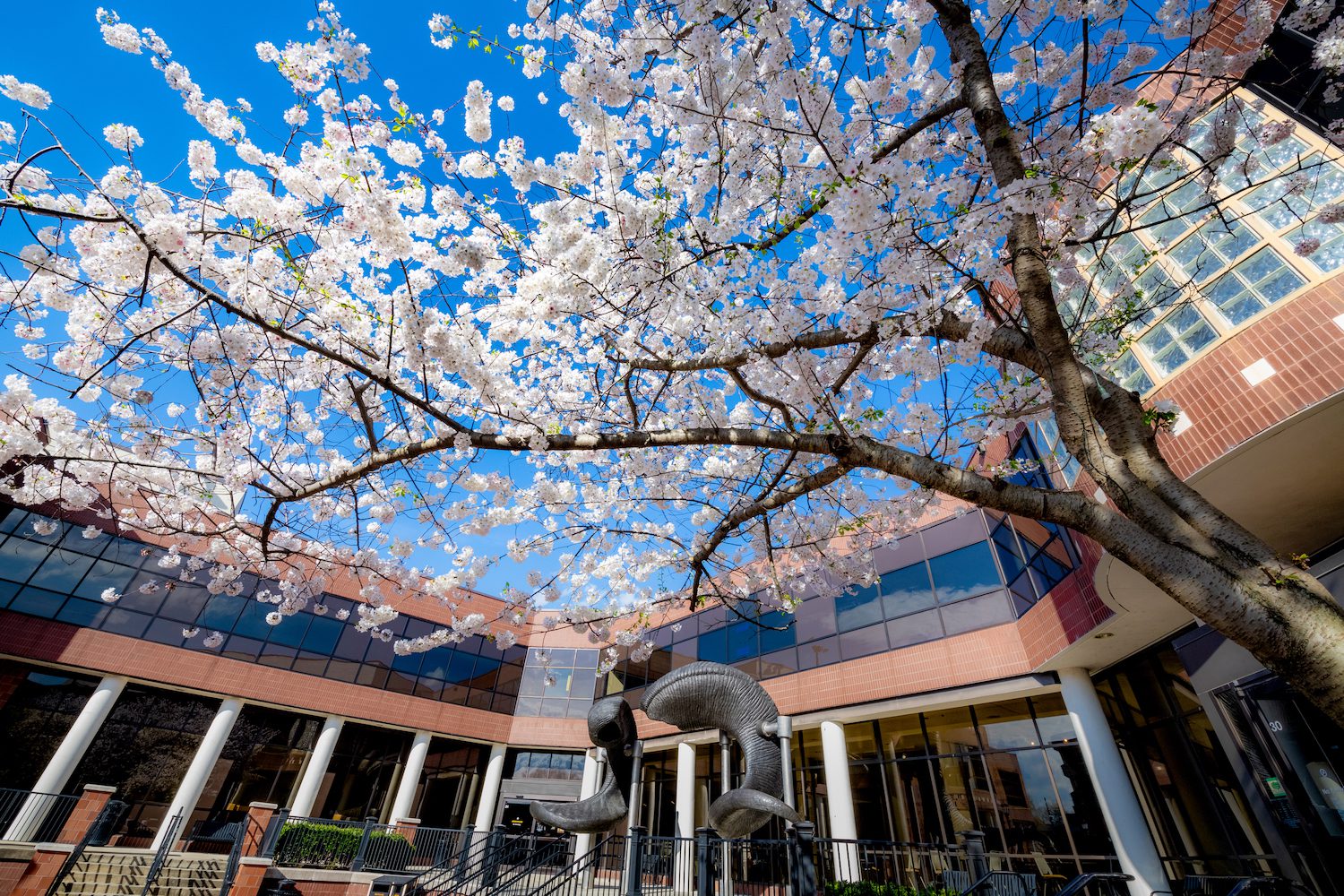 In the early 1990’s, Virginia Commonwealth University decided that it needed a new vision, a new strategic path. It tapped Dr. Eugene Trani, with his a plan for unprecedented growth to usher in a new era. The vision wouldn’t become reality without a re-conceived campus.

Split between two campuses—the Medical School downtown and the main campus situated mainly in the Fan and Jackson Ward—VCU had a large enrollment, several world class academic programs, and was surrounded by very affordable real estate.

VCU’s enrollment had largely been commuter students, so expansion plans focused mainly on creating academic and athletic facility space, not student housing. Since 1990, the university has invested $2 billion on a new business school, an engineering school, the Stuart Siegel Center/Alltel Pavilion, the ‘Brandcenter’ (advertising), and the School of the Arts, among other projects. The explosion of infrastructure brought with it a surge in enrollment, to more than 30,000 students. Many of them would need a place to live, and the private sector was happy to accommodate.

[ to see homes and condos for sale around VCU, click here ]

Understanding how to capitalize on VCU’s growth meant understanding the directions available to grow. The Fan District, on VCU’s western edge, was largely residential and effectively renovated, offering few opportunities for major development. Oregon Hill, zoned almost exclusively for single-family lots, couldn’t present much opportunity for investment. To find larger buildings and blighted or vacant blocks, developers had to push north and to the east, in both Monroe Ward and the Carver/Jackson Ward area.

Residential developers wanted to match the university’s growing footprint and expanding enrollment with a commensurate amount of housing. By this time, Jackson Ward and Carver had achieved historic designation from the National Park Service, meaning that developers could use Historic Tax Credits (HTC) to improve return on investment. Numerous projects launched, most destined to be student rentals.

Development Around the Campus

The Grace Street Hospital, in Monroe Ward, was one of the first student-based historic renovations undertaken, and brought more activity east of Belvidere. Likewise, the T&E Apartments in Carver and the Emrick Flats Condos in Jackson Ward were all built using the HTC programs and with an eye towards student housing. And since the original developments in the early 2000’s, dozens of new projects have emerged along Broad Street as well as in Jackson Ward and Carver as we have moved well into the 2010’s.

Furthermore, the development momentum in the Midtown/Monroe Ward area has been transformative and will probably the area that carries the development flag into the 2020’s.

We Owe the Pioneers

These original pioneers showed what was possible with blighted buildings and previously untapped regions, and the market is now seeing larger developments undertaken. Gilbane Development’s projects surrounding the University are on scale far larger than any historic renovation—500+ bedrooms and 200+ parking spaces. These numbers would’ve been laughed at just a couple decades ago, and now they’ve become the new standard for development, helping the university draw the campus to the north and east.

Today’s VCU students have vastly expanded housing options. Dormitory housing is still relatively scarce, so these newly developed properties—lofts and flats in repurposed landmark buildings that are much more interesting than typical dorms—are a prime draw for students.

Rick Jarvis is one of the founding partners of the One South Realty Group and specializes in the condominium market in the Metro.  Having represented numerous projects in many neighborhoods throughout the Metro, developers consider One South as the premier mixed-use urban brokerage in Richmond.  In addition to condos, Rick has brokered several adaptive re-use properties for conversion as well as many upscale residential homes.