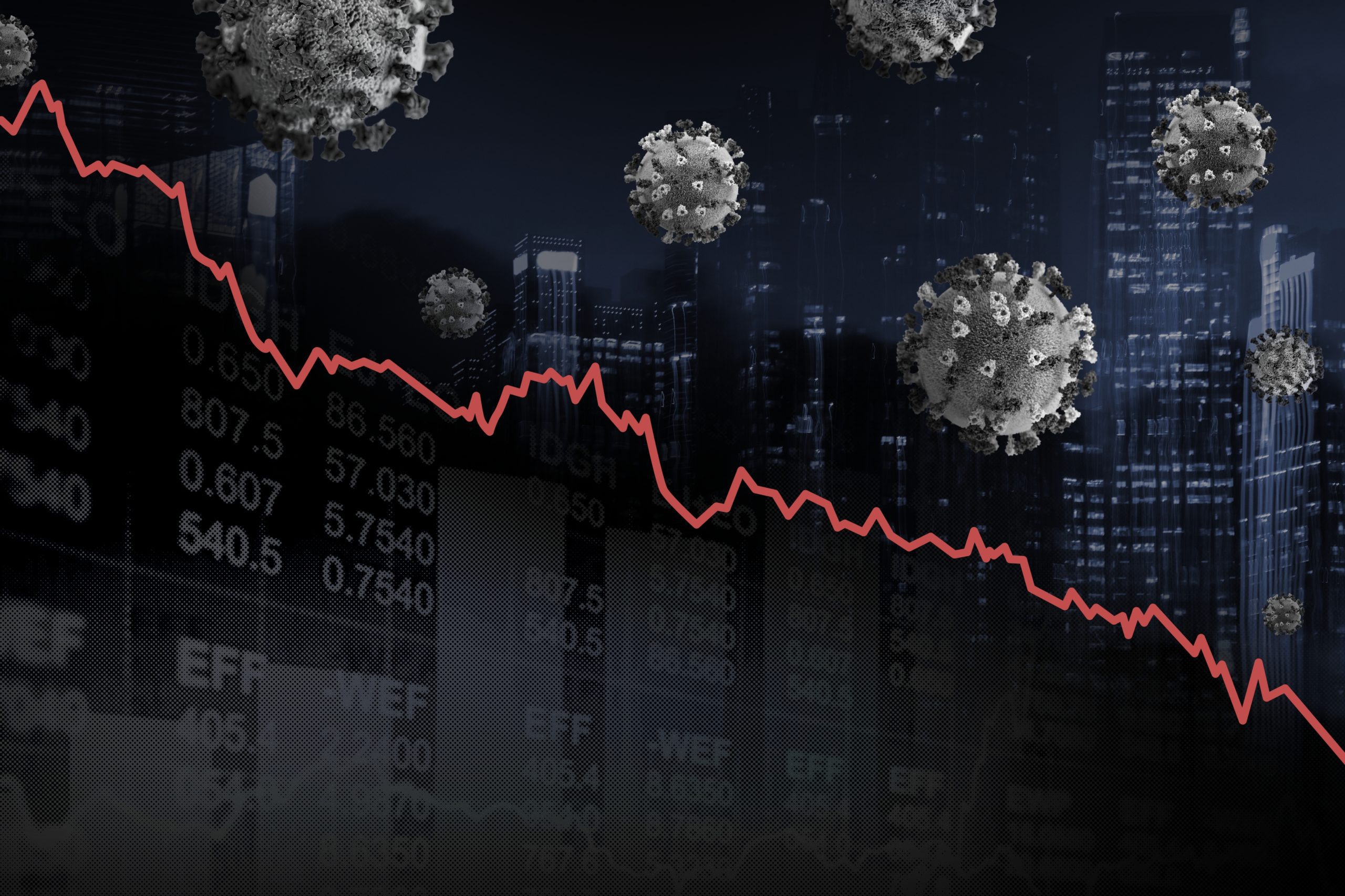 A few weeks ago, we pushed out the blog ‘Why are We Selling so Many Houses Right Now?’ that explored housing market resilience in the face of COVID. Per our analytics, it was well received and well shared.

We were all set to send out the follow-up this week, ‘The Corona Hangover’ that talked about the pending recovery from the COVID shock –– but somehow that post seems woefully inappropriate given recent events.

Yes, it is important to be looking forward to gain a sense of how the market is likely to perform as our economy re-opens, but it feels far more important to look at how our country will perform as we attempt to meaningfully change our behavior towards one another.

For what it is worth, I have never tried to write anything about racism. I’ve thought a lot about it, I’ve seen its damage, and I’ve had some pretty deep conversations about it (especially recently,) but I’ve never put thoughts to paper.

However, it feels like it is time to do so.

As a Realtor, the idea of equality in housing is always front and center. From day one of licensure through our mandatory ongoing continuing education, Fair Housing and Civil Rights are constantly reinforced. Having been an agent for nearly 3 decades, I would like to think that I not only know the ins and outs of the law, but I also understand the intent of these landmark pieces of legislation.

And thus I feel comfortable saying that if the Fair Housing and Civil Rights legislation had created the level playing field they were intended to create, we would not be having the conversations we are having right now.

The Compounding of Slights

I think we all recognize the most overt forms of racism and know them to be wrong –– only the most extreme among us do not recoil when we see a white hood or a burning cross. And when we see the video footage of what happened to George Floyd or Ahmaud Arbery, only those in complete denial cannot see the wrongness of what happened.

We do not have to be ‘woke’ to recognize those images as bad.

No, I am talking about the far more subtle forms that our industry engages in every day with little to no thought of the impact:

I would argue that very few of us think of these actions as potential forms of discrimination, but these actions can have the exact same impact –– they can be used to deny deserving people a seat at the table.

‘But I’m Just Representing My Client …’

Am I saying that these actions are 100% intentionally discriminatory 100% of the time? Of course not.

But the system we have become accustomed to makes it easy to rationalize our actions under the guise of ‘representing our client’ or ‘protecting home values’ –– and that is a problem.

These slights –– intentional or not –– when compounded over time and multiplied by the thousands of decisions we make every day, add up to a system that is, in a word, biased.

I challenge each of us in the real estate industry to examine our (un)conscious actions and to recognize when they are being used to perpetuate an unequal system.

I think it is relatively easy to look in the mirror and ask ourselves to make some simple, yet profound, changes in our behavior. I also believe that many of us are currently engaged in that internal dialogue as we speak –– and that is a good thing.

However, the personal changes in behavior are but one part of a much larger problem. Simply waking up one day and saying, ‘Hey, this system is broken!‘ does not mean it will be fixed by the time we go to bed.

In order to remove discrimination and bias at the ‘systemic’ level, a series of complex political, financial, and legal actions will also have to be completed:

And, above all else, we have to install real leaders who are suited for these insanely challenging tasks –– not the political opportunists who will simply leverage inflamed emotion for personal gain.

If we do not, we will simply replace the current system with one equally as poorly conceived and unsustainable.

To quote Winston Churchill after the first British victory of WWII, ‘Now this is not the end. It is not even the beginning of the end. but it is, perhaps, the end of the beginning.‘

As difficult as it was to finally generate enough momentum to pull down the statues –– that was the easy part.

Yes, compared to tearing down statues, tearing down laws and policy is far more difficult and will require real cooperation and open dialogue.

If we really want to change the system, then we have to:

And we haven’t done any of these things in as long as I can remember.

Sorry to deliver the sobering dose of reality, but some tremendously difficult work is ahead of us ALL.

In the same way that we begin each year with a resolution to exercise often, read more, or eat healthier, we begin the post-George Floyd era resolved to be better. And if there is any solace in his death, it is in the long-overdue dialogue that seems to now be occurring.

But as Warren Buffett is fond of saying, ‘Writing a check separates conversation from commitment.’

Once the enormity of the task at hand is realized, will the energy to enact change dissipate? Will we return to the barely tolerable state of detente while our most vulnerable citizens continue to suffer in a deafening silence?

I hope not, but human nature is a difficult obstacle to overcome.

It Begins and Ends with Poverty

Just so we all realize, the crushing poverty that exists in many communities is real, and if it was easy to fix, it would have been done long ago.

The destruction and violence certainly helped deliver the message that things aren’t good, but it did not come without very real costs –– and those who are most in need are always the ones who feel the pain when too few dollars are inadequately allocated across too many problems.

[ I included a link to the City of Richmond budget page here if you want to understand the enormity of the task at hand. If you feel compelled to offer suggestions on what should be done, read this before you do. ]

Even in the best of times, the budget required to combat the root causes of poverty is woefully inadequate, but when you couple COVID’s impact on the economy with the substantial property damage incurred during the last several weeks (and that is still occurring,) the task is even more daunting than it was only a few short months ago.

Some Stats for Context

Right now, there is a child in one of the infamous ‘Courts’ in Richmond (Gilpin, Hillside, Whitcomb, Creighton, Fairfield, Mosby) whose future is incredibly bleak –– and that is who I choose to envision when I think of change.

Just so you realize:

In addition to the dysfunction at the public housing sector, here are some sobering statistics about the Richmond Public Schools (RPS):

Tearing down the statues is powerfully symbolic, but building up our most vulnerable population is what gets us out of this terrible place we are in.

A Good Start? Or Another False Start?

Treating one another with decency and respect is undoubtedly a great place to start and changing our profile pictures to a black square to show solidarity has merit, but those actions won’t have the desired outcome if the next year’s school budget is the same as last year’s and Richmond’s public housing conditions remain deplorable.

So once the rage subsides and our newsfeeds shift to the next problem, will we forget? Or when we realize that the cost of change is great and will require tremendous sacrifice, will we throw up our arms in frustration and go home because it is too hard?

I hope this time it is different.