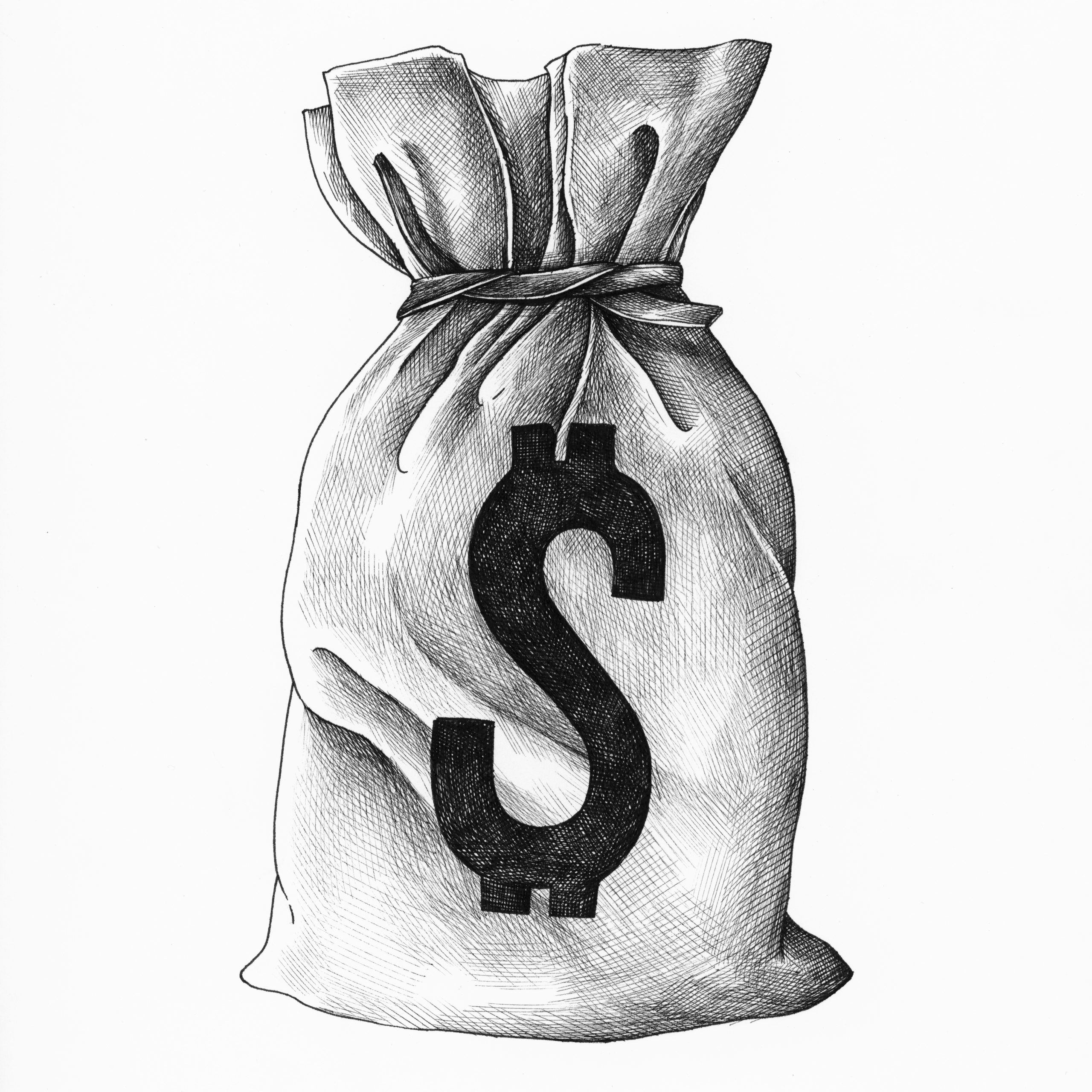 My Obsession with Moneyball

If there were ever a book written for me, Moneyball is that book.

I grew up not only a fan of baseball, but a student of the game. I was lucky enough to play both in college and (extremely) briefly in the minor leagues.

In the 8th grade, I distinctly remember my father giving me a book called The Diamond Appraised. It was one of the first books that delved into the coming wave of advanced statistical analysis that challenged the traditional measures of player performance.

The nitty-gritty details were a bit much for my middle school brain, but I got the gist: The numbers that were used in traditional analysis didn’t tell the complete story, and those who appeared the best on paper may not have actually been the performing as well on the field.

Sometimes referred to as Sabermetrics, this more advanced statistical numbers game entered the scene in the middle 1980’s and was the brainchild of Bill James, who was nothing more than baseball fan with a penchant for numbers. Despite having no official connection to baseball, his work fundamentally changed the way teams were built and games managed.

Sabermetrics challenged the long-held beliefs that traditional statistics could accurately determine a player’s true value. James’ movement indicated that certain players were overpaid relative to now measurable production levels, while others were underpaid for contributions that were more impactful than originally believed.

His findings not only impacted the player values that were measured, but it also changed the way managers made in-game decisions.

(keep reading, I get to the real estate tie-in soon…)

Moneyball centers on the Oakland A’s General Manager, Billy Beane, and his willingness to embrace Sabermetrics at the major league level, despite critics, pundits, and fans second-guessing his every move.

Beane, a former player turned scout, turned GM, ran the A’s operations on a budget that was roughly 75% smaller than teams like the Yankees and Red Sox. With salaries for established free agent players escalating into the tens of millions of dollars, the A’s simply didn’t have the budget to pay the best players in the game the salaries they commanded. In order to compete, they had to find value where others did not.

Playing the Game in Real Life

What if Billy Beane was a Realtor? Or Bill James?

How would they deal with severe budget constraints and deep pocketed competitors like Zillow/Trulia, Realogy, Quicken Loans, and NVR all trying to intercept leads and redirect them to their platforms?

And how would they choose where to focus their own efforts? Would they focus on an area? A technique? A specific type of home? Or would they drive all over the area with any client that asked?

I think you know the answer.

Bill James and Billy Beane would study the numbers, look for hidden value, and treat each and every opportunity as objectively as possible. They would minimize risk by choosing from known options, and they would do their best to bet on sure things.

Above all else, they would not blindly accept what the establishment told them to do.

In reality, we all need to be playing Moneyball — or more specifically — Realtorball. As agents, we should constantly be looking for the most effective ways to reach our audience, with the most effective message we can, and at the lowest cost. We should spend wisely and fully understand the programs we invest in. Our budgets are too thin to make mistakes, and every dollar we invest should demonstrate a return.

When you learn to allocate your budget according to your best interests — and just what Zillow or one of the other thousands of platforms chasing your hard-earned promotional dollars says –– you will begin to win the game of RealtorBall.