What is Next for the Richmond VA Apartment Market 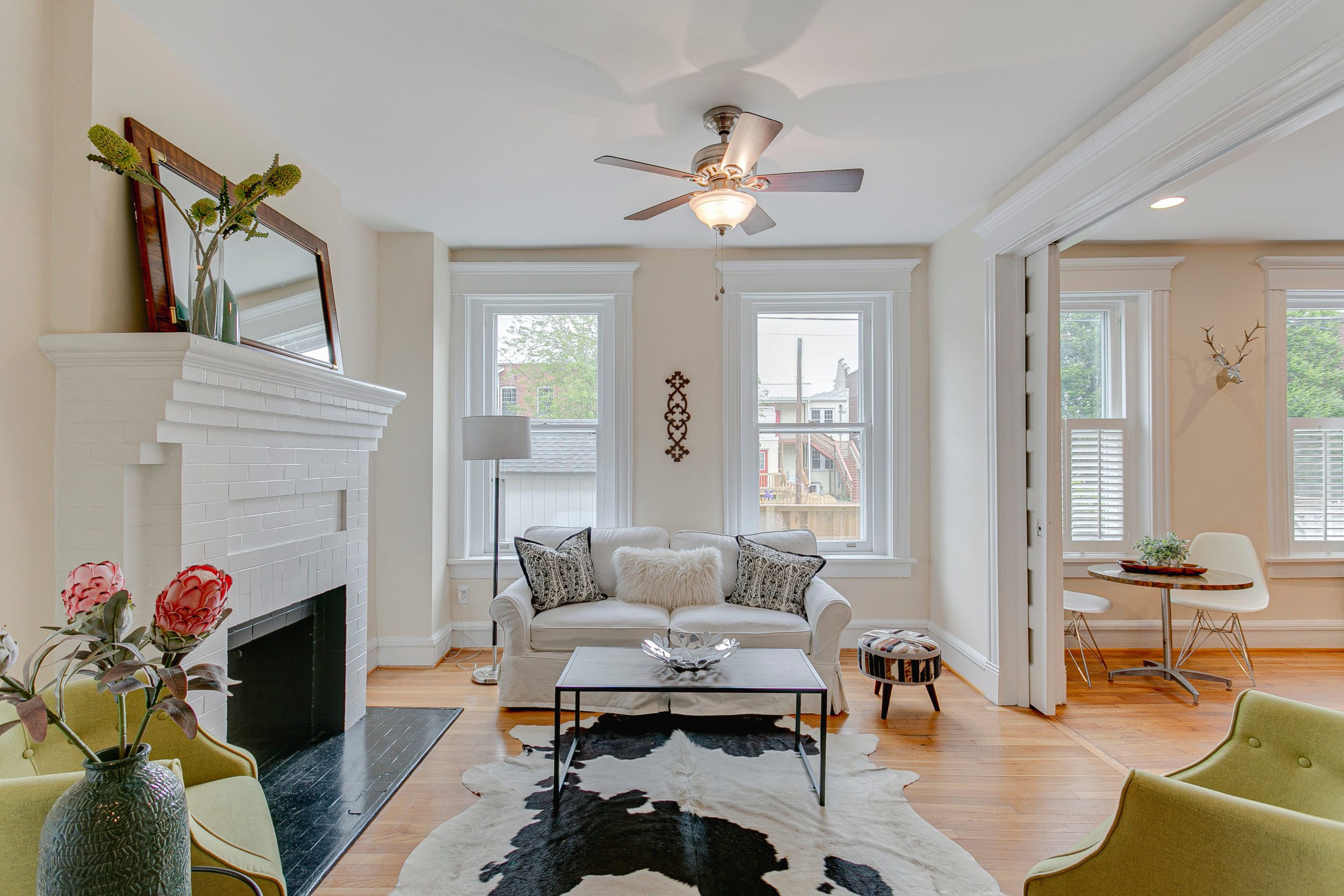 Amid the numerous news and academic articles, blog postings, and lifestyle magazine stories describing the prolific trend of people of all ages moving back into the urban core; it occurred to me that Richmond, VA is in a strong position to take advantage of this movement and really solidify the emerging mixed use neighborhoods of Manchester, Scotts Addition, Shockoe Bottom, Broad Street Arts District, and the Central Business District.

Adaptive re-use projects such as the one along 2320 W Main in Richmond’s Fan District are breathing new life into properties under-utilized for decades.

In the past 15 years there has been a great building boom of apartments starting in the areas around VCU and then spreading into other neighborhoods listed above. The majority of these projects were adaptive re-use of older buildings (from the 1880’s to the 1940’s) that were able to take advantage of Federal and State Historic Tax Credits to acquire the equity money needed to finance these developments. These projects came after decades of virtually no building activity in the multi-family sector in the city and inner suburbs.  The boom has been a resounding success and has helped garner attention to bring about a huge public relations coup for the area and opened the entire nations eyes to what Richmond offers as a great place to live and work.

The vast majority of these apartments were smaller units built for the young renter recently graduated from college and entering the workforce. The design, finishes and amenities of these buildings had this tenant in mind when built. The surrounding support services- restaurants, coffee houses, cafes, bike shops, and yes tattoo studios- also have this young tenant in mind as they opened. Again, the success of these developments cannot be overstated to the success of the region, it just cannot be said that the job is finished.

As the gigantic demographic bloc of Baby Boomers ages and is freed of parental and family responsibilities, they are flocking to denser areas (in the cities and closer in suburbs) offering amenities that are accessible by walking or biking.  But these folks are not going to move into a 550-700 square foot one bedroom apartment or a 750-900 square foot two bedroom unit (as has been the norm recently built and the existing norm from the historic apartments in the Fan and Museum district.) This gives the developers and investors a huge opportunity to actually create a new market and allow them to offer a different product line.

Many of these boomers will not want to buy a house or condo for some time; there is a large portion of them who wish to rent as they are often in a transitional phase and not sure if they want to live in the city permanently; as they may want to move again to be closer to their children, old friends or siblings in the near future. Or, they may just want to have a second resort home and rent an apartment in the city.  If offered a product that matches their needs, they will have the ability to sell their home and move into an apartment for a few years in the city that will give them a chance to enjoy the urban life. From there they can decide what will come next. The only thing is, right now there are few new choices for them in the city.

The developer who is bold enough to meet this market is assured of a success if done correctly. There are rumors that some larger units geared to this emerging market are being planned for now, this is great news. This will be the beginning of a whole new wave of projects and the attendant services built around them.  As a large portion of the older historic buildings have been developed, don’t be surprised to see new construction with new design ideas for apartment buildings in the city and inner suburbs. The baby boomers, if there needs are met, will pay the rent required to afford the new construction and allow the developers to be successful.

As I await the new phase of my life as an empty-nester, it is easy for me to see the demand as I am going to be one of the people looking to downsize and move into a building where I can walk or bike to basically all I need.  This really is an exciting time for the apartment market in Richmond, as the demographic changes coupled with the huge momentum already existing in the Richmond region will ensure that the those emerging neighborhoods mentioned above will be in for more positive change and substantial investment.

Tom Rosman is a partner in the One South Realty Group and long time industry veteran.  His knowledge of RVA’s historic districts is extraordinary and he has brokered some of the largest adaptive re-use projects in the Metro.